COVID-19 has exposed the inadequacy of healthcare systems around the world and brought public attention to government and private institutions alike. The lack of preparedness points to inefficiencies, lack of resources, and the impact of for-profit healthcare. COVID offers an opportunity to reshape healthcare in ways that were impossible just a few months ago. The pandemic may be the impetus for change, for a reassessment of what healthcare is and what it can be.

For Ester Banque, “Be a Change Agent” has been her guiding principle throughout 25+ years of experience in the pharmaceutical industry, resulting in record-breaking team performances, award-winning launches and a track record of prolific talent development.A successful senior executive with a portfolio of accomplishments in geographies spanning the globe, Ester has delivered significant innovation while remaining patient-centric, ensuring the broadest possible access to critically-needed treatments. Grounded in the belief that success is a shared effort, she is passionate about building, empowering and leading high-performing teams -- making a difference for patients while achieving unprecedented business results.

Ester began her career as a sales representative in Spain for Novartis AG. She was quickly promoted to positions of increasing responsibility, working in a comprehensive series of treatment areas including hematology, cardiovascular, transplant, pain, women’s health care, immunology, dermatology. She most recently served as General Manager and Head of Oncology in Germany where, as leader of the company’s second largest market, Ester was credited with successfully spearheading a turnaround following a major loss of exclusivity.

Previously, during her tenure as VP & Head Immunology & Dermatology for Novartis Pharmaceuticals in the US, Ester drove the launch of Cosentyx which, in 2019, became one of the company’s biggest brand. In addition, she achieved their largest franchise growth, tripling revenues in less than two years. Prior, she held several executive positions including Region Europe Immunology & Dermatology Franchise Head (overseeing 40 countries), Business Franchise Head Hematology for Spain, Regional Sales Director Cardiovascular & Metabolic in Spain, and Marketing Head for the UK.

Ester has been recognized around the world as a role model and mentor, receiving many awards and citations including the Women Worth Watching Award, Women Inspiring Women Worldwide Award and finalist for Europharma’s Lifetime Achievement Award. She has been quoted in leading industry publications and featured on YouTube, for her dedication to the principles of Diversity & Inclusion. A sought-after guest speaker, she has delivered widely quoted keynotes and participated in panels at conferences and distinguished medical, leadership and diversity forums.

Educated in Spain, with a BSc in Chemistry and an MBA, Ester has merged her dedication to science with a desire to enhance people’s lives. Together, with her wife, Eva, she is raising energetic twin daughters and personifying the power of breaking down barriers -- pursuing what’s possible with passion and purpose. 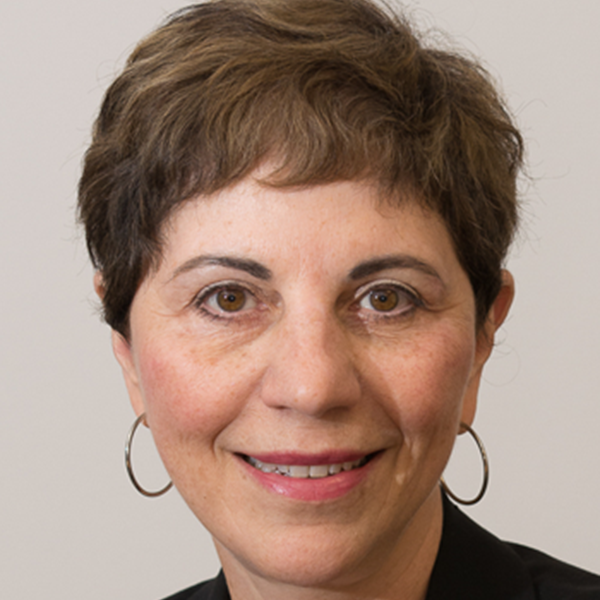 Dr. Eleanor M. Perfetto was named Senior Vice President of Strategic Initiatives for the National Health Council (NHC) in July of 2015 and was promoted to Executive Vice President in January 2019. She also holds a part-time faculty appointment at the University of Maryland, Baltimore School of Pharmacy where she is Professor of Pharmaceutical Health Service Research. Her research and policy work primarily focus on patient engagement in comparative effectiveness and patient centered-outcomes research, medical product development; patient-reported outcome selection and development; and health care quality. Dr. Perfetto holds BS and MS degrees in pharmacy from the University of Rhode Island, and a PhD from the University of North Carolina School of Public Health with concentrations in health policy and epidemiology. 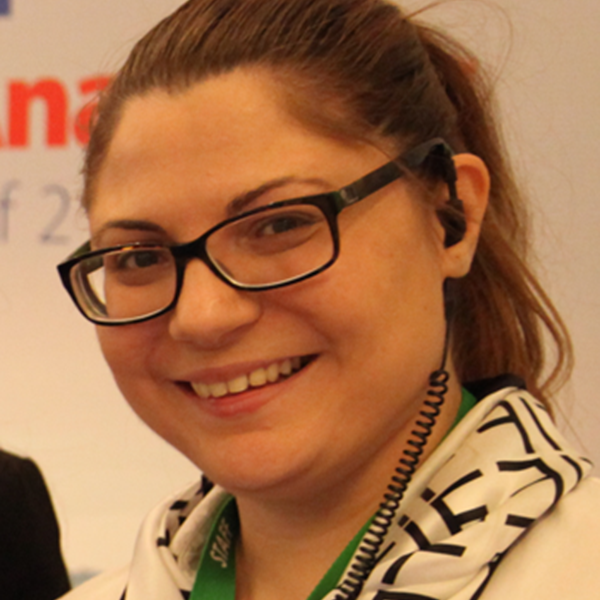 With an academic background in Psychology and Human Resource Management, I joined the Federation in 2010 as the European Policy Officer focusing on advocacy, awareness raising and education about thalassaemia in the European Union. Since 2014, I have taken on the role of Operations Manager responsible for the implementation of action plans and the attainment of TIF strategic objectives. My dedication to the global thalassaemia family, working unceasingly for the improvement of the lives of patients is the driving force of my commitment. 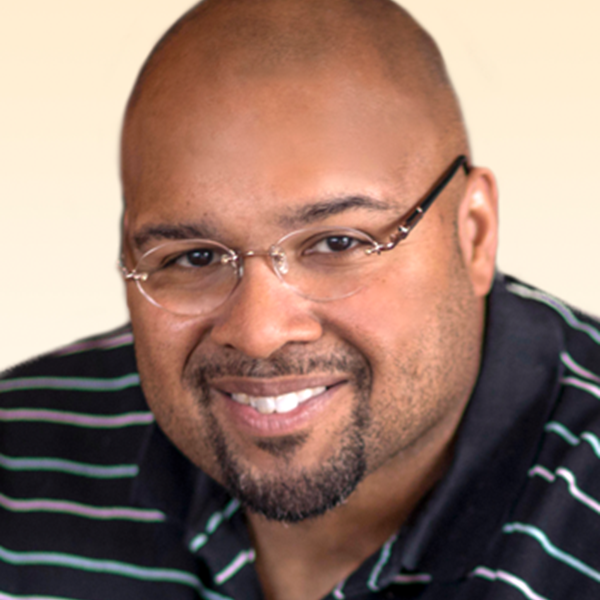 K.T. Jones had been told many times that he had come to the end — the end of available treatments, the end of cutting-edge options, the end of his life. But 16 years after being diagnosed with Hodgkin’s lymphoma, he’s still here, and he’s thriving.

How? Remarkable tenacity — and a clinical trial.

Before the clinical trial, K.T. had tried every treatment he could find, including chemotherapy, radiation, and bone marrow transplants. Each time the treatment worked well for a few months, but then the lymphoma would return. Undeterred, the father of one and former R&D specialist used his training — researching his disease and every possible treatment, convinced that something out there could save his life. 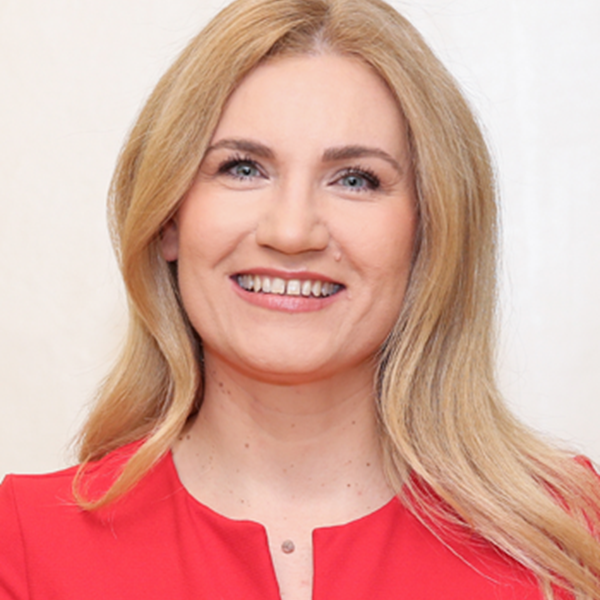 Katie is one of the founders of Youth Cancer Europe, a network of youth cancer organisations from across Europe, with a mission to help shape European policy and fix the disparities that exist across the continent for young people fighting cancer. Her special interest is youth empowerment and enabling survivorship communities, as well as endeavouring to make sure that Eastern Europe is firmly on the map as a part of the dialogue and an active contributor to European health policy.

In 2016 she became a member of the Children’s Medicines Working Party of The European Forum for Good Clinical Practice.

Since May 2015 she sits on the Board of Directors of PanCare, a multidisciplinary pan-European network for the long-term care of childhood cancer survivors.

In 2002 she co-founded the Little People Children’s Cancer Charity in Romania & the Republic of Moldova that today provides daily psychosocial support services in 10 hospitals, with nearly 100% patient reach in both countries, annually caring for up to 2000 inpatients and 300 or more young people in after-care, residential programmes.