Nurturing Yourself while Navigating the Nuances of Caregiving

Caregiving can take on many forms. Whether it’s physically caring for a loved one who is in treatment or managing a chronic disease, working with patients, or providing critical emotional support to those in need, caregivers often, and inadvertently, put their own needs aside.

During this session, we’ll talk openly about different factors that can impact a caregiving experience, including cultural influences, caregiving from a distance, and managing care during times of personal stress. We’ll also discuss how caregivers can create balance between caring for another and managing their own mental health and well-being.

Be Kind at SG (SPAN Singapore)

Navigating the Nuances of Caregiving

Brad Love works to help people thrive. At the University of Texas at Austin, he serves as University Distinguished Teaching Professor and an associate professor in the Center for Health Communication, where his work largely focuses on improving quality of life for young adults affected by cancer.  In particular, his research focuses on boosting access to mental health, social, and informational support. Love's projects have been supported by MD Anderson Cancer Center, the Livestrong Foundation, and the American Cancer Society, among others. 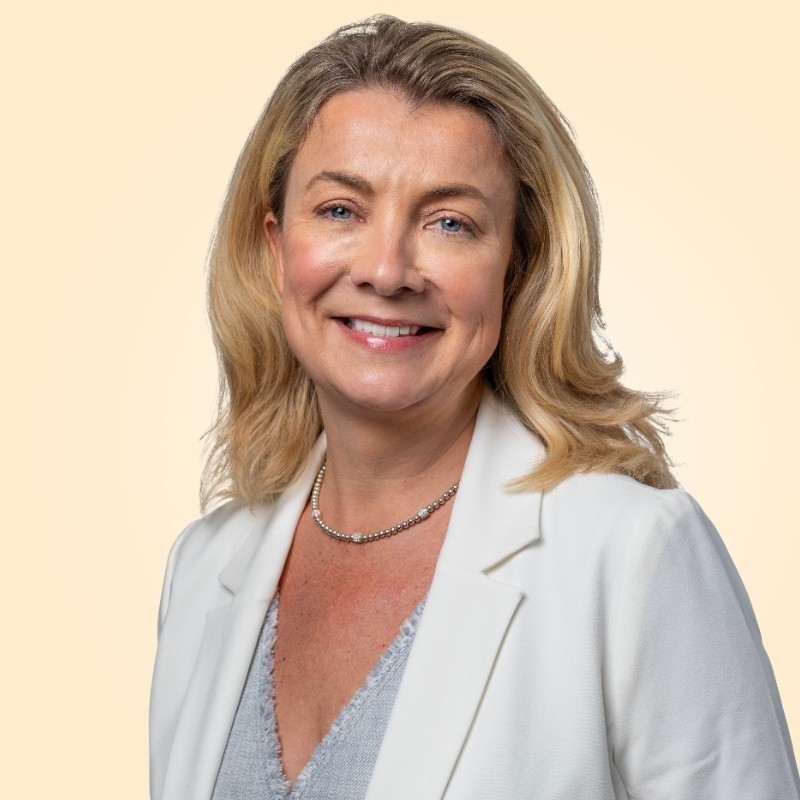 Catherine Owen is Senior Vice President (SVP) and General Manager, U.S. Commercialization. In this role, Catherine has responsibility for Cardiovascular, Immunology and Oncology Commercialization at Bristol Myers Squibb. This organization contributed more than one-third of the company’s total revenue in 2021 exceeding $16B and consists of more than 2,500 employees who have delivered transformational medicines such as Eliquis, Opdivo, Yervoy, Zeposia, Opdualag, Camzyos and Orencia. She is a board member for the Pennsylvania Conference for Women, as well as on the board of Robert Wood Johnson Hospital System, the largest hospital system in New Jersey.

Prior to her current role, Catherine was SVP, Major Markets, where she was responsible for the BMS business in the largest global markets including Europe, Japan and Canada. Catherine was responsible for ~$12BN (35%) of BMS total global sales, spanning therapeutic areas including Oncology, Hematology, CART, Cardiovascular, and Immunology, with many recognizable brands including Opdivo, Revlimid, Eliquis and Orencia. She had 8 company General Managers/Presidents reporting to her, responsible for over 6,000 employees. Catherine led the complex integration of her BMS businesses with Celgene as well as multiple new product launches in multiple sclerosis, multiple myeloma, lung cancer, renal cancer and ulcerative colitis. Catherine led the integration & transition during the global pandemic, responding rapidly to changes in the commercial operating model, commercialization, supply chain and legal entity rationalization. She championed the development of a new focus on global end of lifecycle management, including the creation of a new global franchise responsible for Established Brands.

Previously, Catherine was a senior executive at Johnson & Johnson (J&J). In her last role, she was President, Immunology, USA at Janssen Pharmaceuticals, responsible for leading the largest single business unit within J&J. The business included brands such as STELARA, REMICADE, SIMPONI and TREMFYA, leading over 1000 employees, and serving patients within the areas of dermatology, gastroenterology, and rheumatology. Previously, Catherine was President, Infectious Diseases and Vaccines, where she led the U.S. commercial business in making a difference in the lives of people living with HIV, RSV and Ebola. Catherine began her Johnson & Johnson career as a London-based sales representative. During her more than 25 years with J&J, she held leadership roles in Pharmaceuticals, Medical Devices and Corporate Innovation in the U.K., the U.S., Europe and global organizations. With a passion for digital connectivity, Catherine established the first North America Pharmaceuticals Digital Governance Board and digital champions’ team at Janssen and served as Digital Governance Lead for North America. She also served as the first leader of the Janssen North America Culture Team, and in her role as Diversity & Inclusion lead for North America, Catherine built the first Employee Resource Group Council.

Catherine is passionate about developing people, improving the lives of patients suffering from serious disease, and serves as a career mentor for many. In recognition of her efforts, she received the M&M Hall of Femme award in 2020, the Healthcare Businesswomen’s Association Luminary award in 2018 and represented J&J at Forbes ‘NexGen’ most powerful woman in Pharma. Additionally, Catherine is an independent director on the Board of Directors at Optinose LLC in NJ. Since 2019, Heather Badt has been the Executive Director of the Cancer Support Community’s Research and Training Institute (RTI). Heather received her bachelor's degree in Marketing and Human Resources from Syracuse University and her Master of Business Administration from the Fox Business School at Temple University. She has expertise in areas such as process improvement, change management, and commercial operations. She is a breast cancer survivor and her husband is an esophageal cancer survivor, whom she helped care for while simultaneously managing her own cancer treatments. Through this experience, Heather discovered the unique support and depth of the CSC services. In 2017 Heather joined the Radiation Oncology Patient and Family Advisory Council at Penn Medicine. Heather lives in the suburbs of Philadelphia with her husband and two sons. 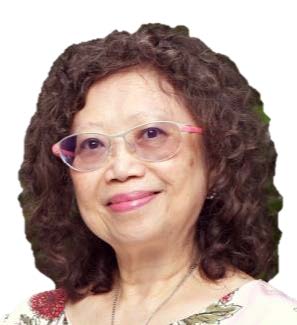 Josie is a dedicated caregiver to her daughter, who was on the Left Ventricular Assist Device (LVAD mechanical heart pump) for 8.5years before her heart transplant in 2021. To care for her daughter, Josie quit her job as a regional director and worked closely with the healthcare team to achieve the best outcome. She received the Singapore Health Inspirational Caregiver Award in 2014.

As Co-Chair designate of the ₁SingHealth Patient Advocacy Network (SPAN), Josie actively represents the voice of patients  and caregivers through initiatives aimed to improve care quality. She has led in various key projects, including:

pandemic, concerns, and how options such as medication delivery and telehealth may impact the experience, as well as openness to a COVID-19 vaccine. Results of the survey were presented to SingHealth senior management.

where insights were gathered to shape the envisioned concepts of tomorrow’s hospital.

Invited to share the patient/caregiver perspectives as a nominated member of the committee, which oversees the new buildings that will form part of the SGH campus master plan.

Facilitator of PACT, a compulsory training for all SPAN patient advocates to help them effective communicate the patient’s perspective