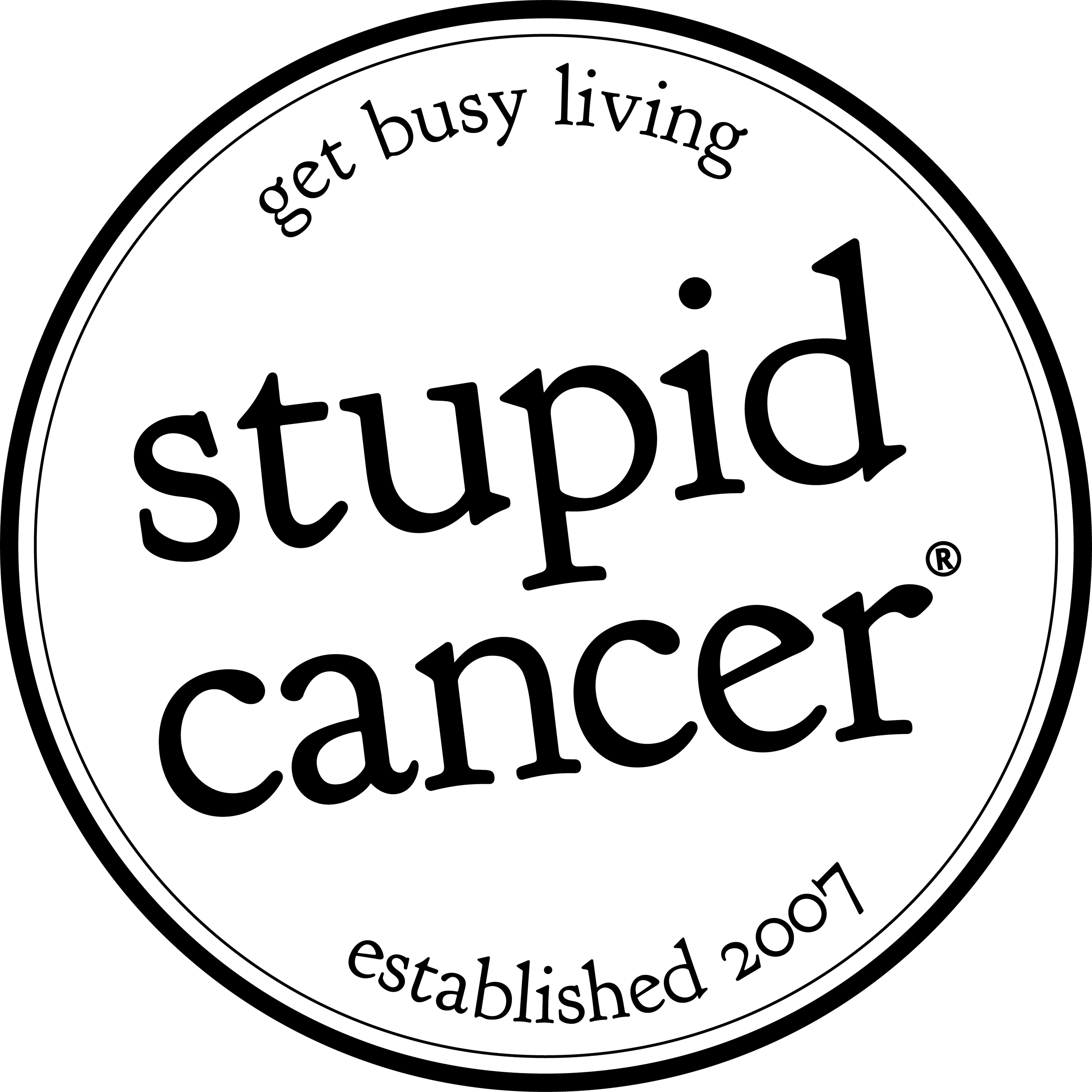 In the nineties, when Stupid Cancer founder Matthew Zachary was diagnosed with a pediatric brain cancer at 21 years old, cancer resources for young adults were few and far between, and ‘surviving’ meant living beyond five years. Adolescent and young adult (AYA) cancer programs did not exist and often patients were treated as kids or older adults, failing to acknowledge the unique life stage of AYAs. In 2004, Matthew founded Steps for Living (which became I’m Too Young for This! Cancer Foundation in 2007 and then Stupid Cancer in 2012), a progressive social enterprise that linked his worlds of music, cancer advocacy, consumer health marketing, and technology to ensure that people like him, his wife, brother, and parents would have the opportunity to benefit from community and support resources they only wished they had in 1995.

In the years since its founding, through its innovative, award-winning, and evidence-based programs and services, Stupid Cancer has become the leader in the adolescent and young adult cancer space. The landscape for AYA cancer has changed dramatically over the last decade, in large part due to the work of Stupid Cancer. Although there are more resources for AYAs than ever before, the isolation of AYA cancer patients persists.

Looking ahead, Stupid Cancer envisions a world where everyone in the AYA community is supported, understood, and accepted.